More than just a law firm, for over 150 years Lightfoots has been at the heart of the Thame community. We now have four offices in Oxfordshire and Buckinghamshire and work for a range of clients across the UK.

With three distinct specialisms we have a unique perspective on the challenges you may be facing; our award winning legal services are here for you – for business, for lenders and for life.

Integrity – in the way we conduct business to the highest ethical standards.

Diversity – in our services, our clients and our people.

Excellence – in everything we do.

Agility – in how we operate our business and provide innovative solutions to our clients.

Teamwork – in our ‘we over me’ mentality in supporting each other and delivering our core values.

1853   William Parker qualified as a solicitor and began practising in Thame.

1888   Edward Lynch Lightfoot, later affectionately known as ‘Old Man Lightfoot’, is first known to have been an assistant solicitor to William Parker, and later a solicitor.

1890   2 High Street, Thame was purchased by William Parker and it became a law firm. Built in mediaeval times it started life as a public house called ‘Ye Read Lyon’ and post still comes to us today addressed to ‘The Old Red Lion’.  In 1869/70 the building was re-fronted by the Bucks & Oxon County Bank and you can still see the door to the old bank vault in our reception area.

1921  Thame Bowls Club and Thame Tennis Club were born in Edward Lightfoot and his neighbour’s gardens, with Edward Lightfoot appointed as the first President on 2nd December 1921. The Bowls and Tennis Clubs continue to thrive in Thame and have recently benefitted from the building of a new Clubhouse, ‘The Lightfoots Pavilion’.

1928  Chummy Lowndes is killed in a motor-cycle accident.

1937   E H ‘Ted’ Bowen joined the practice, along with Edward John “Jack” Lightfoot, son of Edward Lightfoot, who had by then retired.

1939   On the outbreak of war Jack Lightfoot and Ted Bowen try to join up.  Jack Lightfoot was accepted but subsequently captured and sent to a prisoner of war camp; but Ted Bowen was turned down on medical grounds.  Ted returns to Thame and resumes practice.  Old Man Lightfoot comes out of retirement and the two of them keep the firm going throughout the war.

1945   Jack Lightfoot was released from prison camp and re-joins the firm following his father’s second retirement, but his health prevents him from remaining with the firm for more than a short time. Upon his return to Thame, Jack Lightfoot became heavily involved in youth work and drama. Along with two other returning prisoners of war he developed Thame Players into a regular performing group, they have been bringing live performances to Thame ever since.

1946   Charles Ovens joins the practice as an assistant solicitor, later becoming a partner and then Senior Partner.

1968   Martin Hector joins the practice as an assistant solicitor; becoming a partner then Senior Partner and retiring in 2005.

1971   John Miles joins the practice as a clerk, becoming a Partner and then Senior Partner.

1977   John Ovens transfers articles to Lightfoots and becomes a Partner in 1981.

1982   Neil Summerfield joins as an articled clerk and becomes a Partner in 1989.

2004  Ian Norman joins the Firm as a paralegal case handler.

2011   Ian Norman is appointed as Equity Partner and the Firm becomes CQS Accredited.

What is CSR (Corporate Social Responsibility)?

CSR refers to the way in which businesses regulate themselves in order to ensure that all of their activities positively affect society as a whole. CSR policies aim to guarantee that companies work ethically, considering human rights as well as the social, economic and environmental impacts of what they do as a business. Businesses should meet, and aim to exceed, any relevant legislation, and if legislation does not exist in a particular area, the company should ensure they carry out best practices anyway.

We take this responsibility seriously and Lightfoots are committed to ensuring that we operate in the best possible way which includes:

As a law firm it is our duty to behave ethically and we regularly fight for justice and equality for our clients. Equality, diversity and inclusion is important in everything we do and we are committed to treating everyone fairly and with respect.

We know that, sadly, the wider world is not always fair and that discrimination still exists. Many of our employees will have experienced discrimination in their life simply because of the colour of their skin, religious beliefs, gender, age, sexuality or disability. This is not okay and we are committed to working together to make our society a fairer, safer and compassionate place for everyone.

The Solicitors Regulation Authority states that “Valuing difference improves the way we work. It allows us to be an effective regulator of a diverse public and increasingly diverse profession.” and at Lightfoots we recognise the value of our diverse workforce and are proud of who we are. 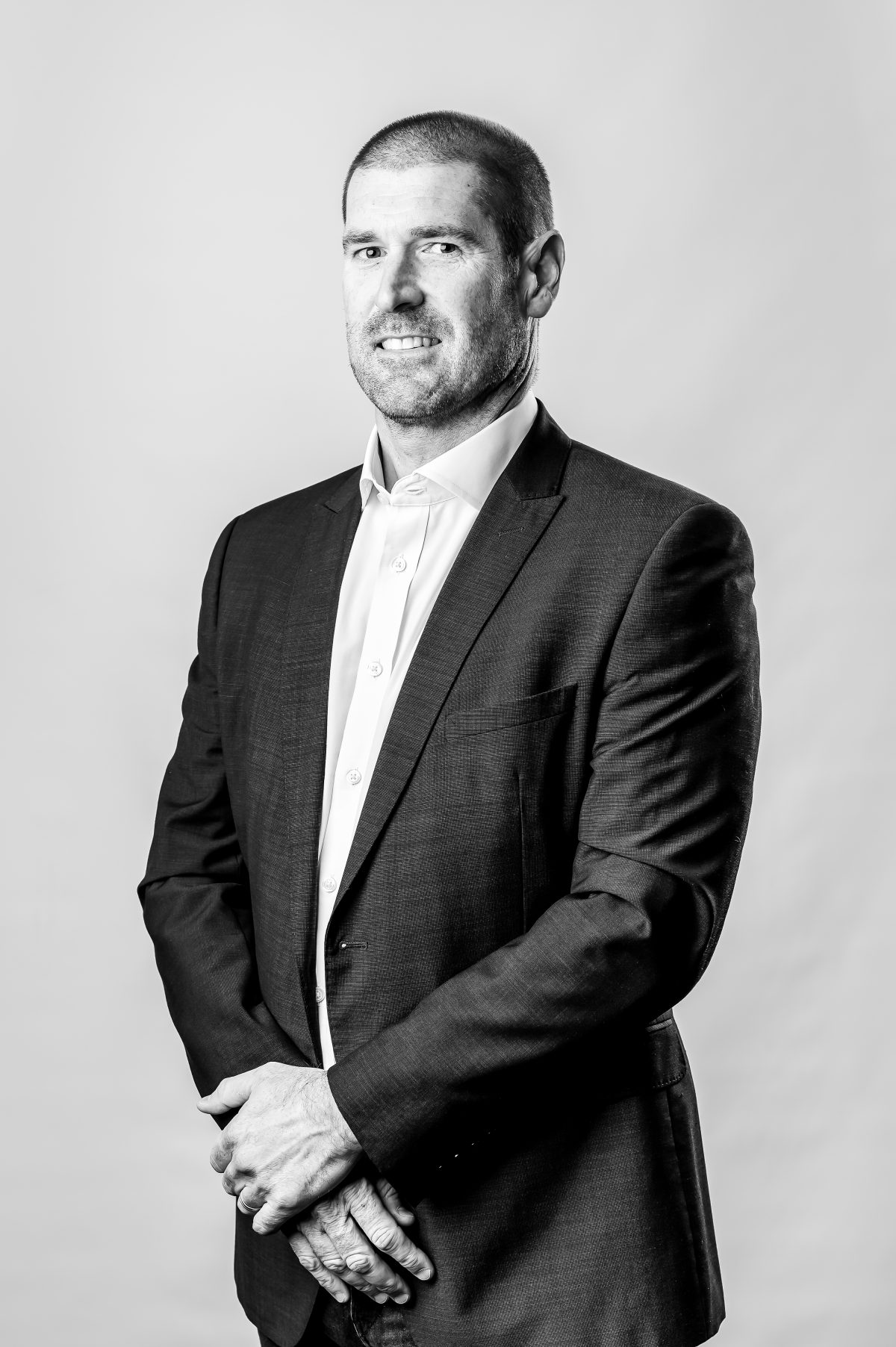 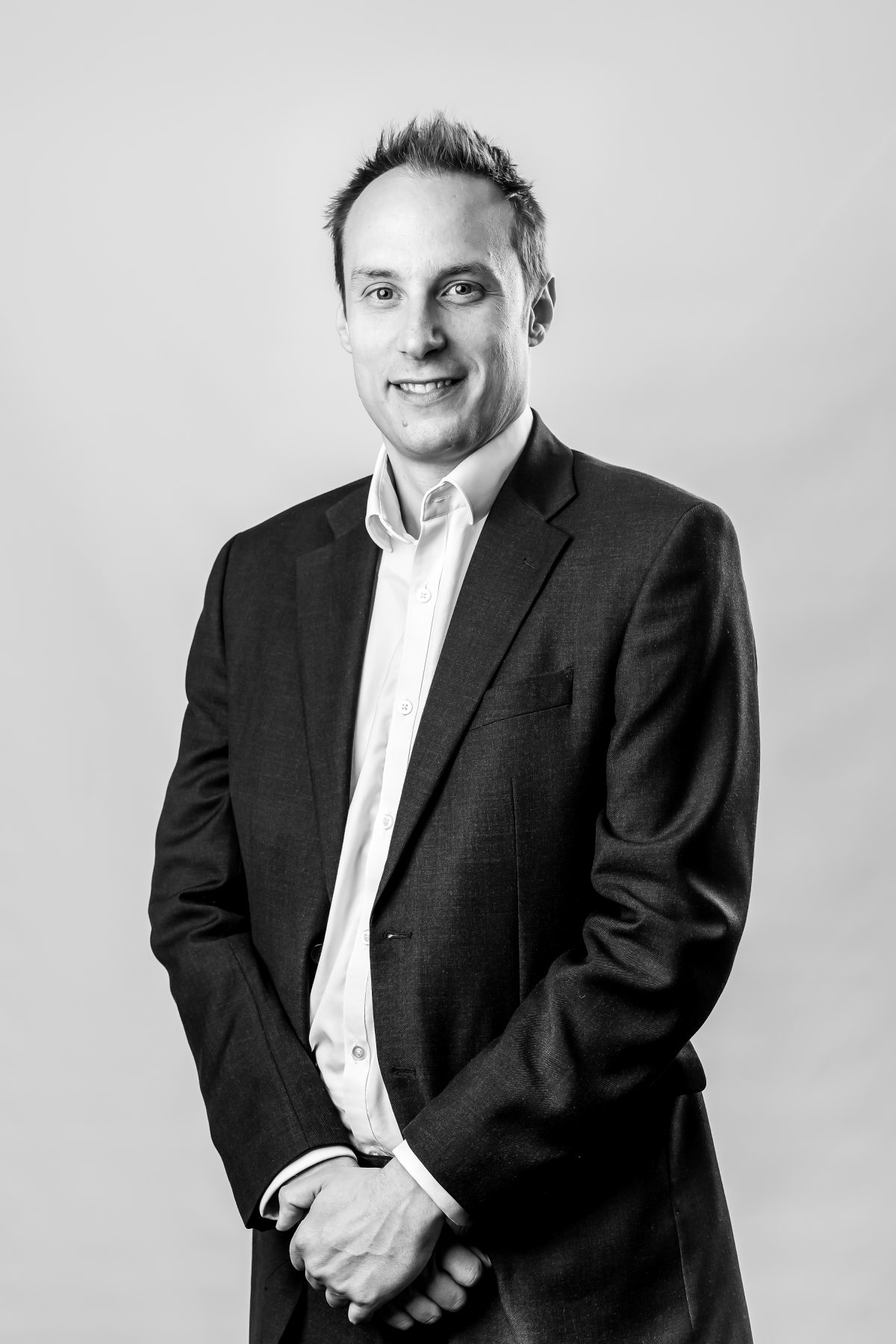 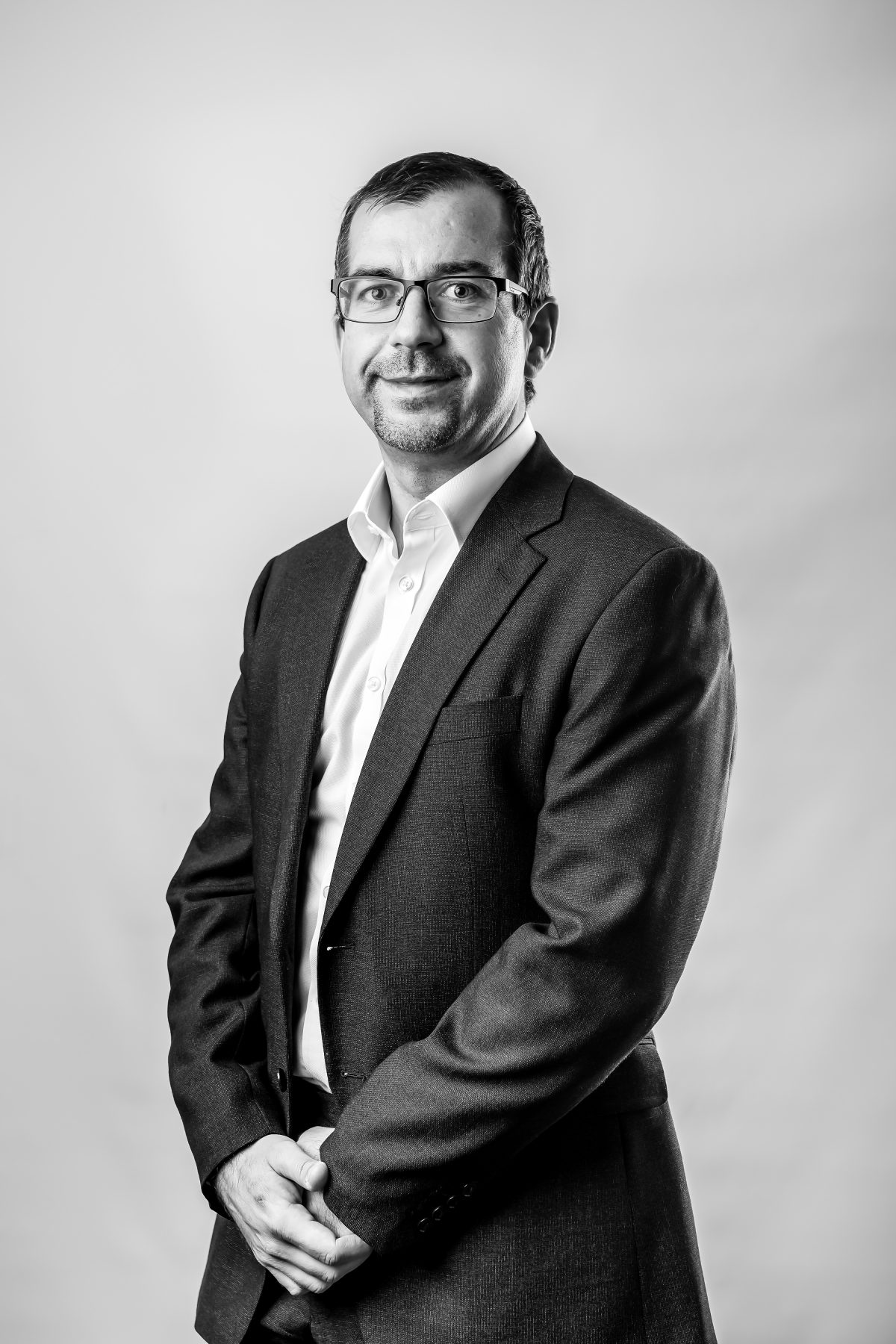 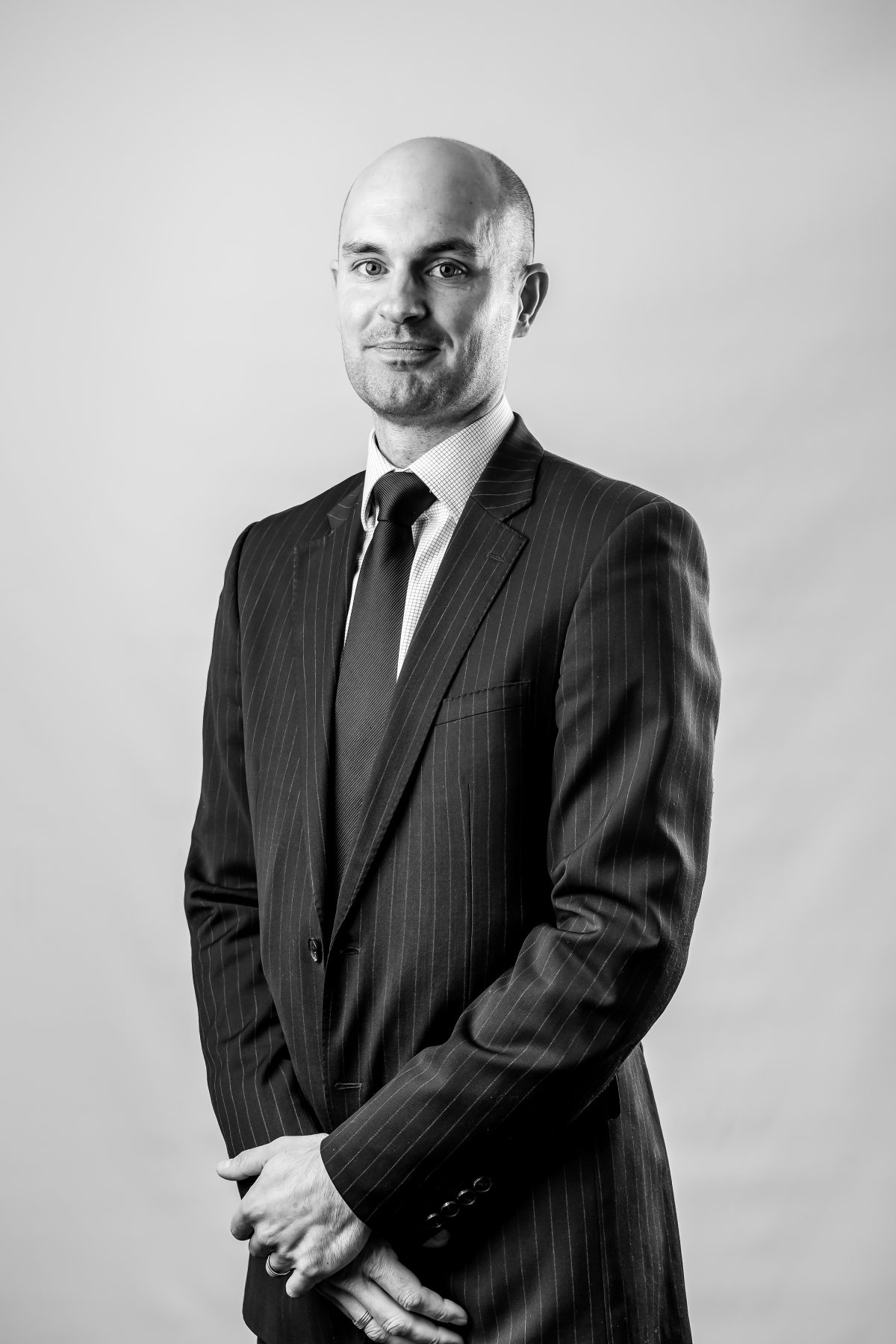 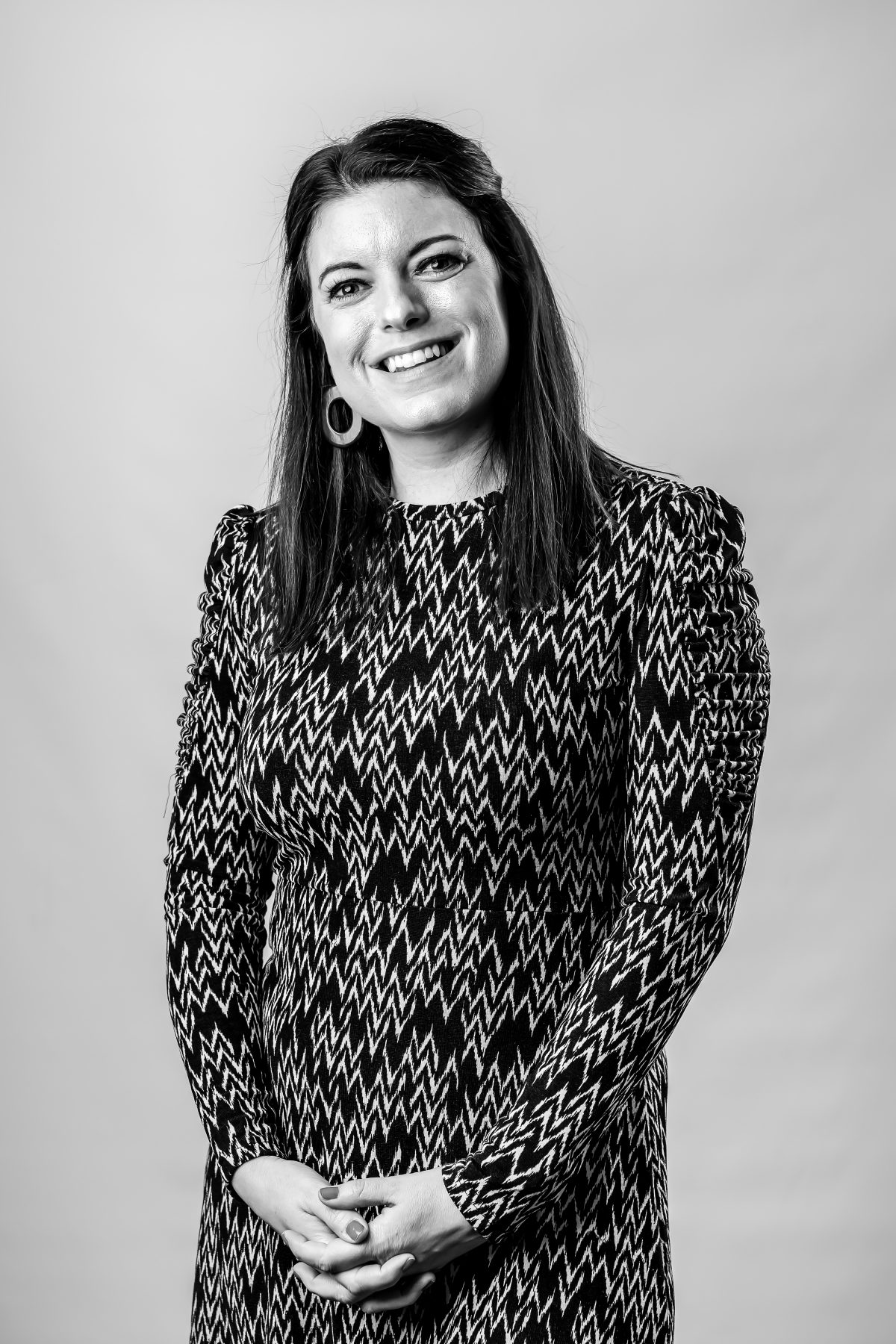 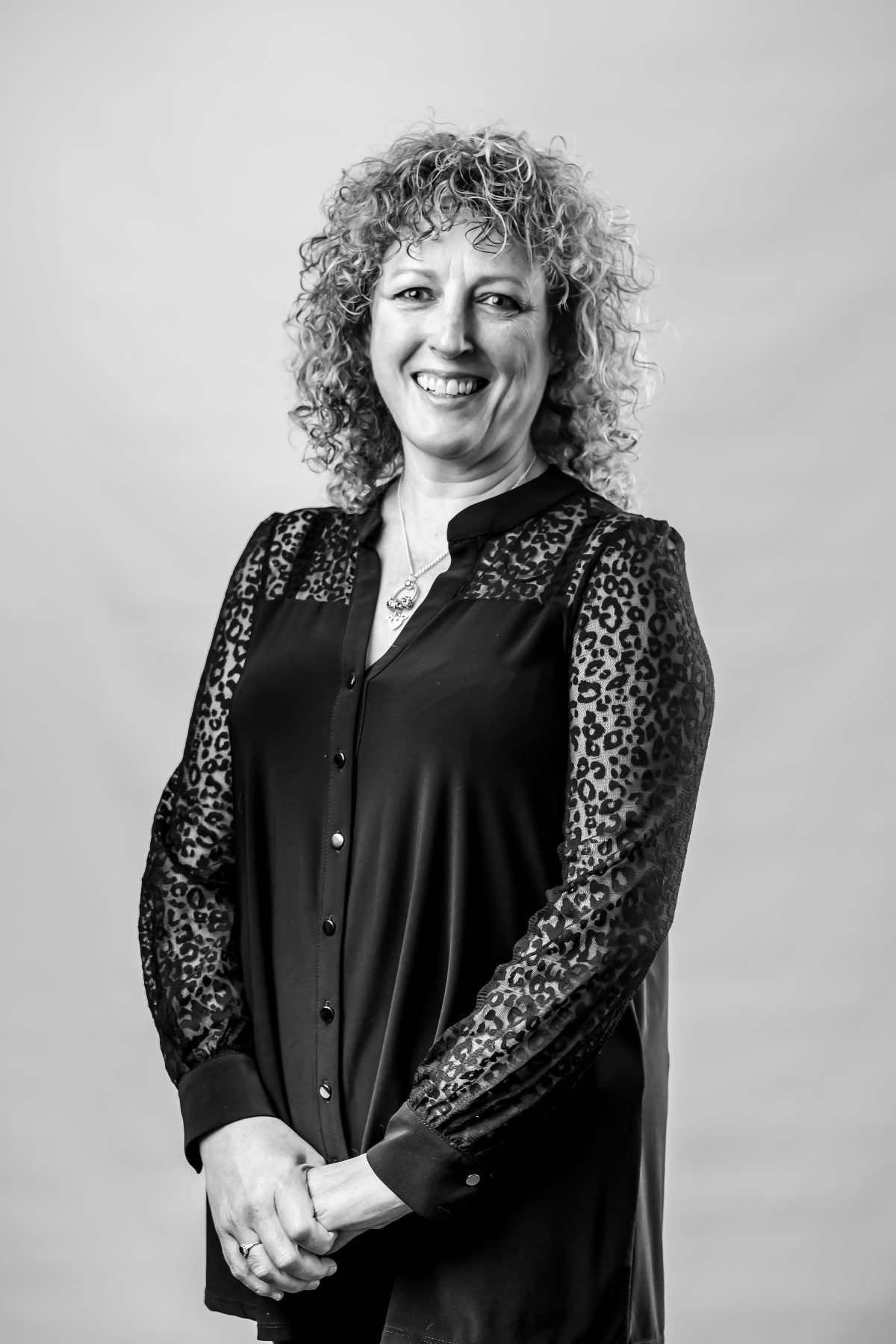 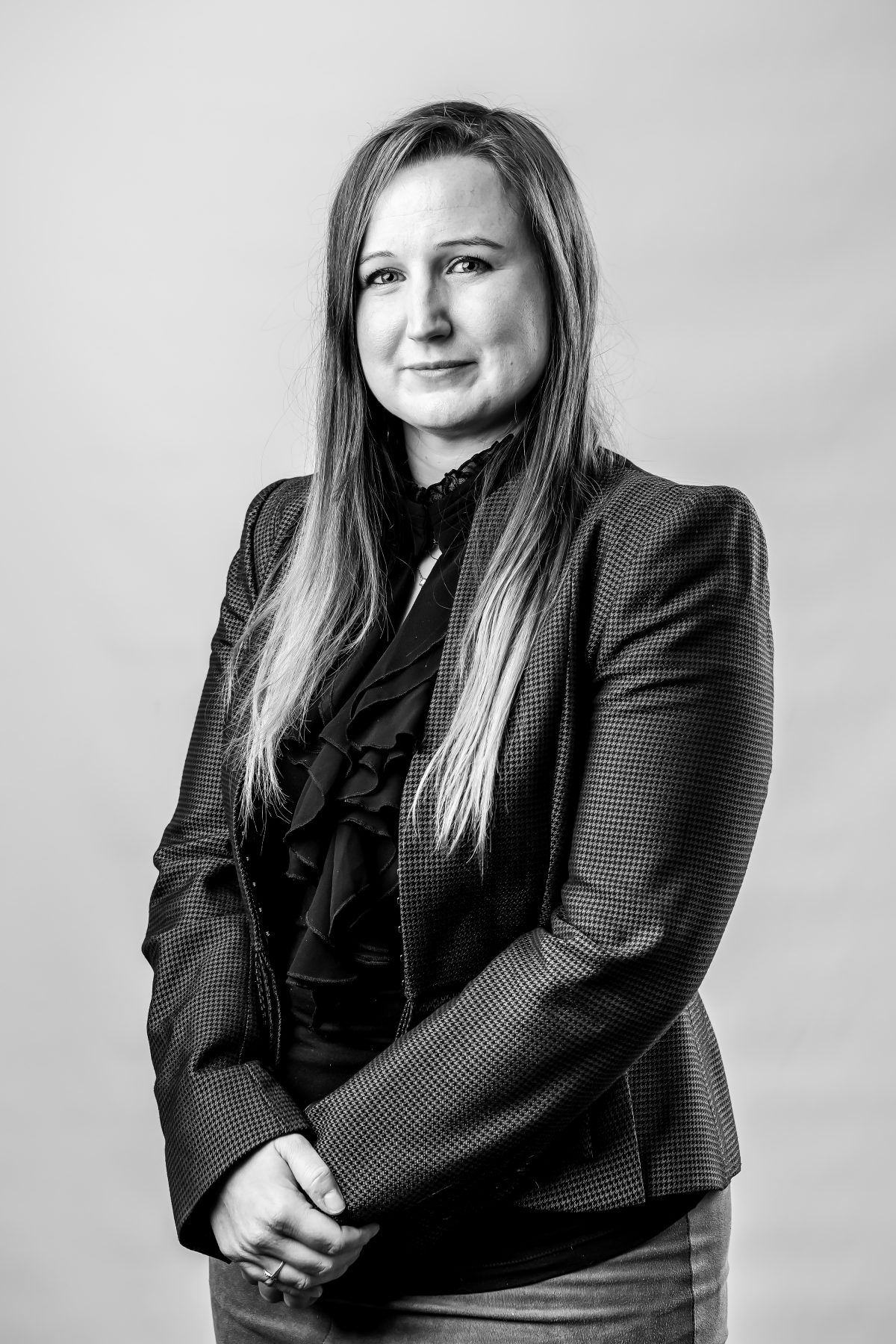 Head of Ethics and Compliance/ Trainee Solicitor I Lender Finance 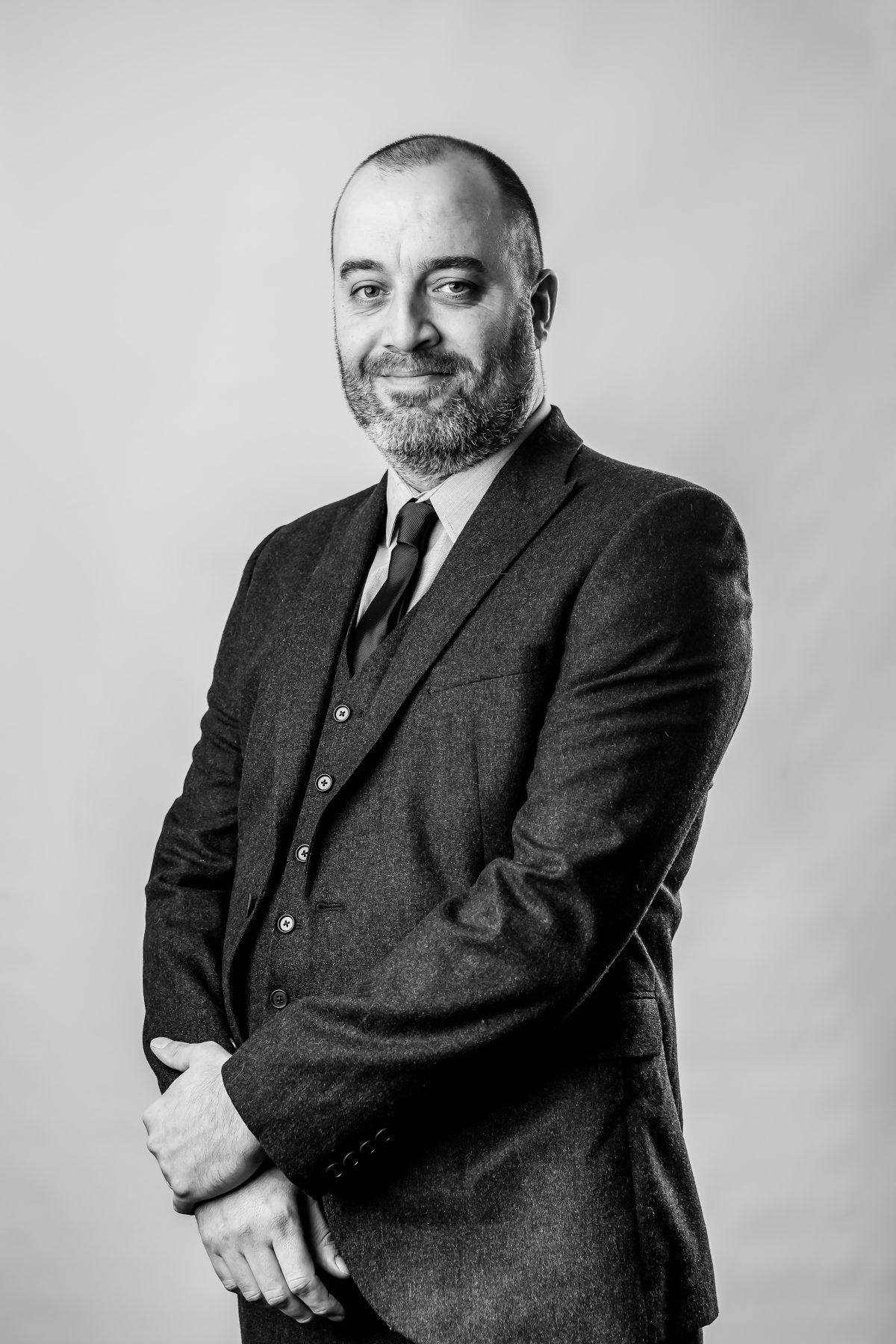 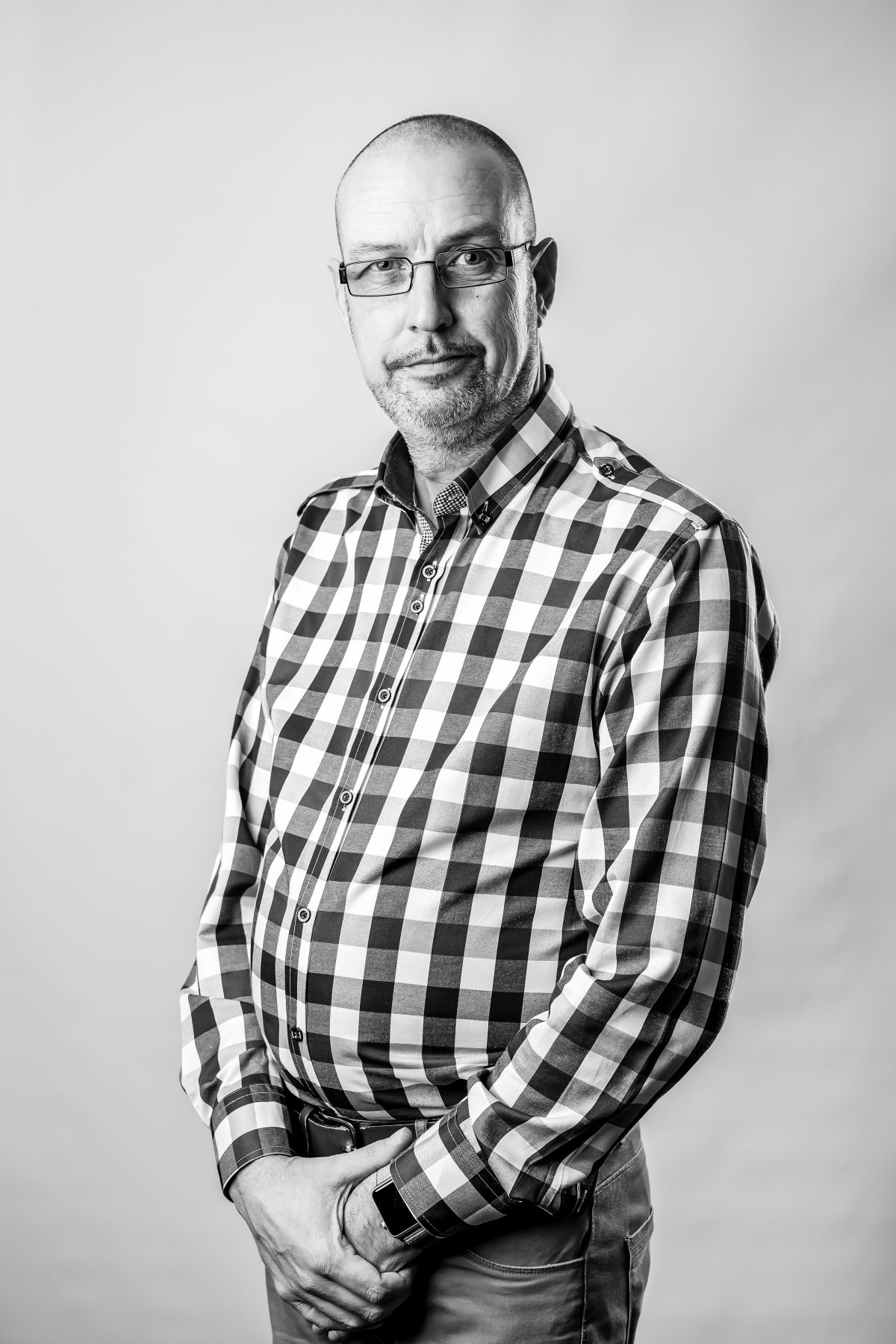 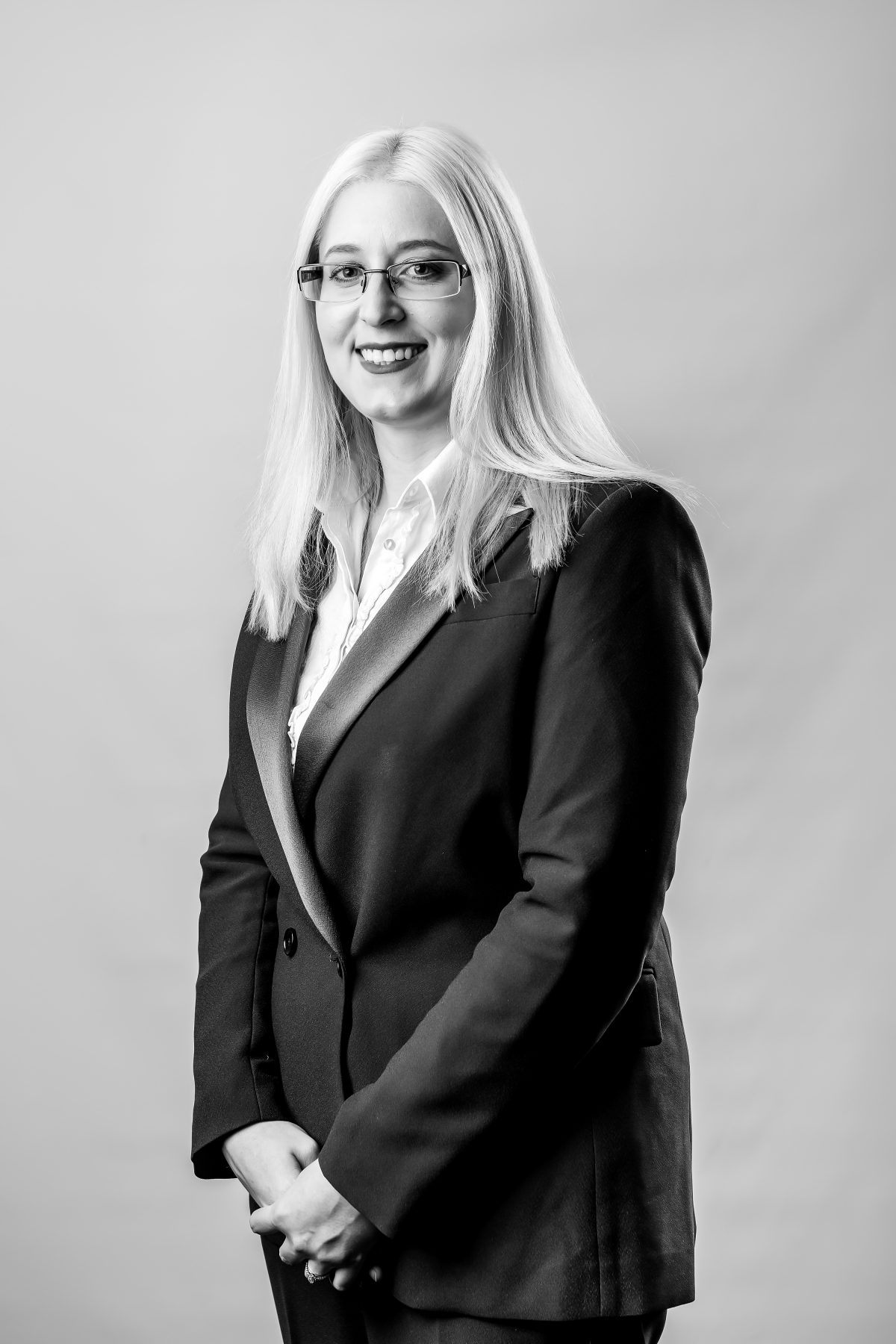 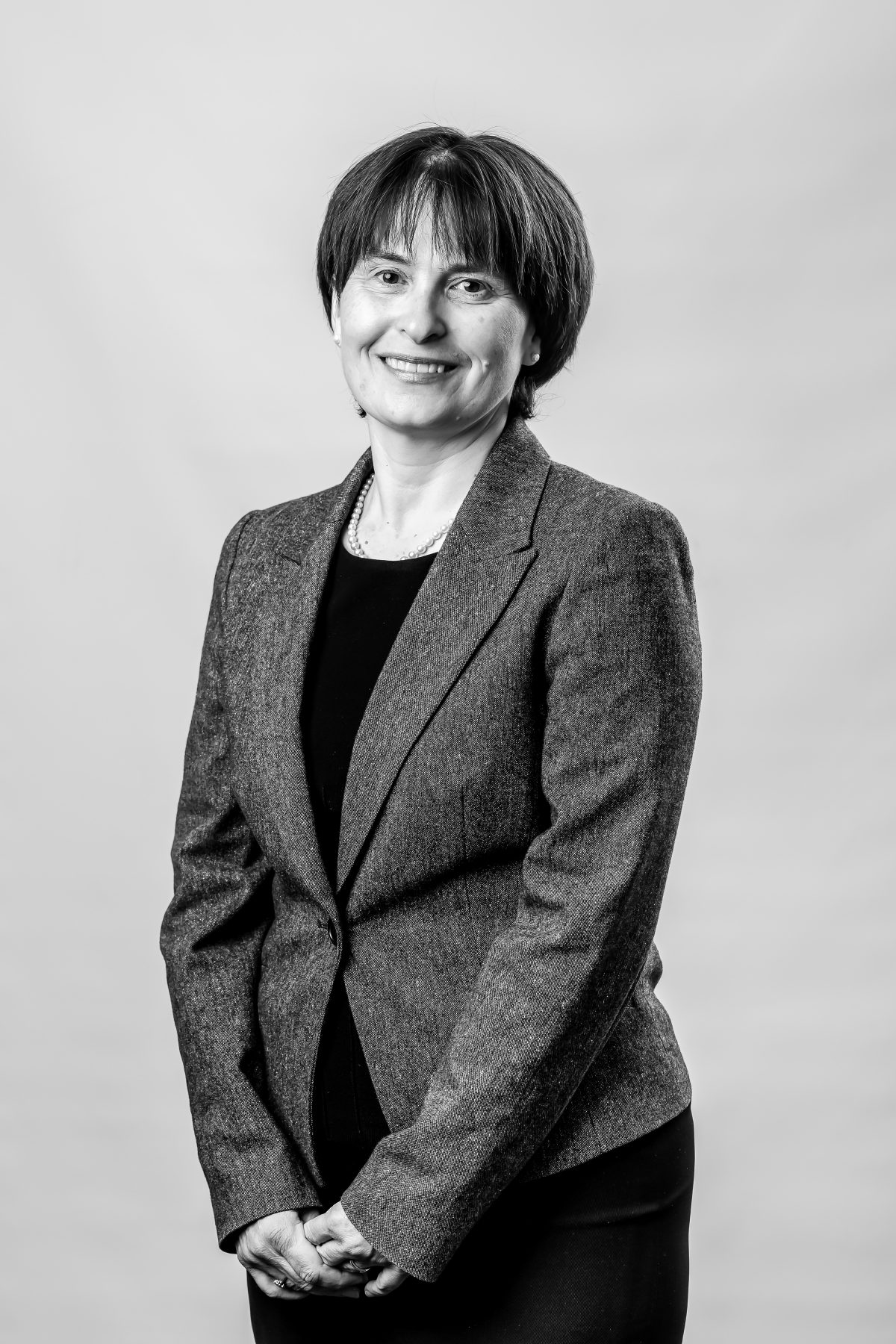 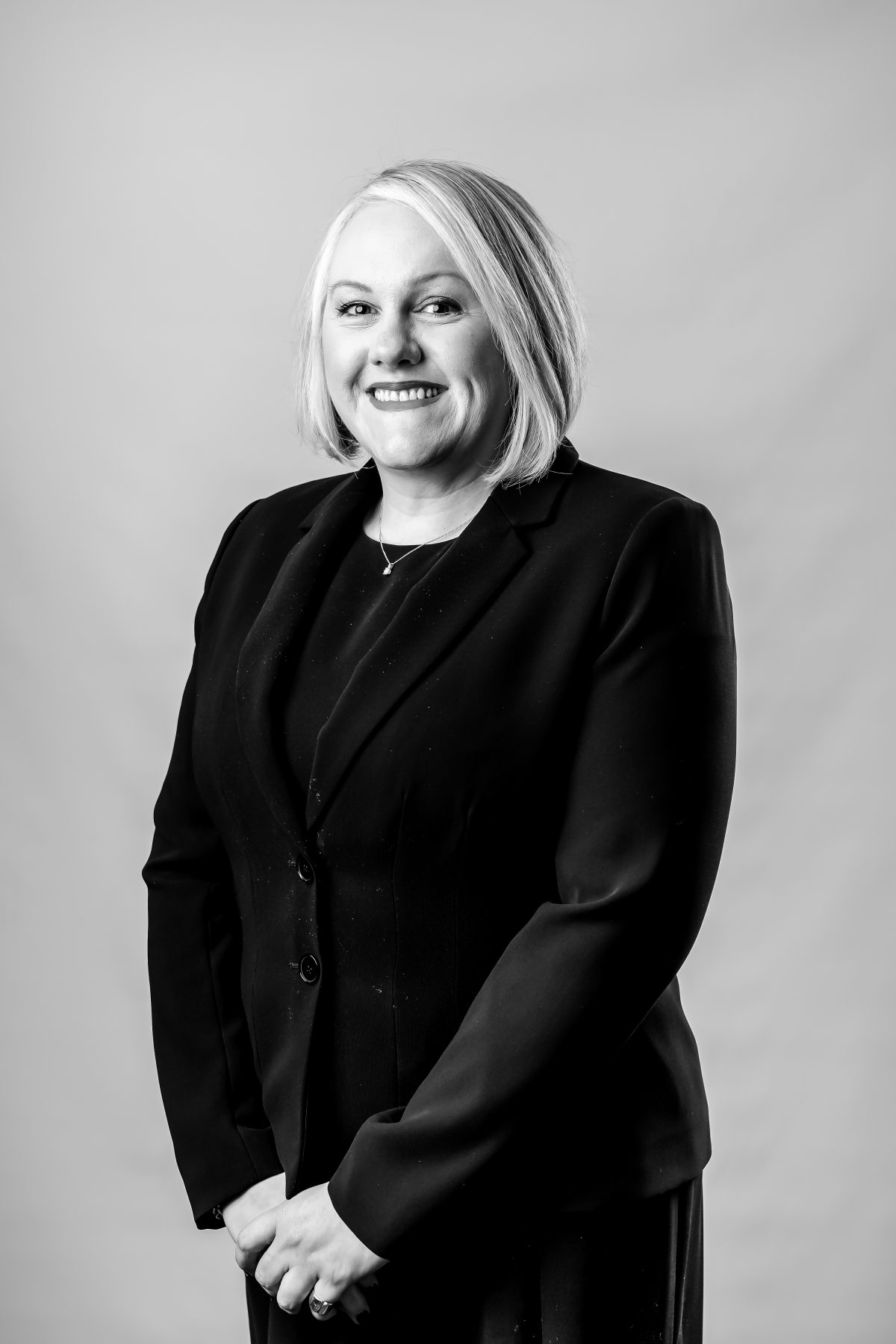 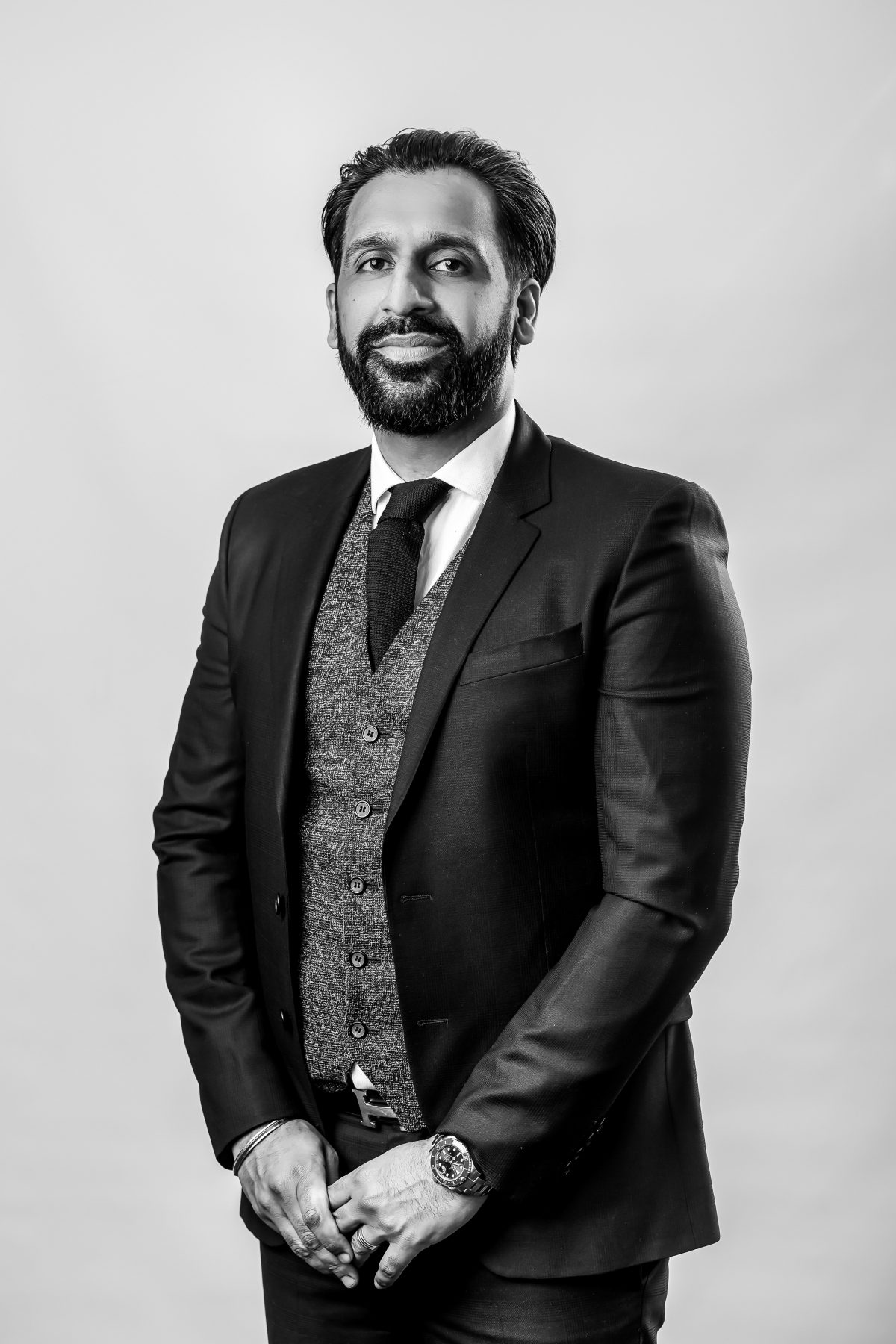 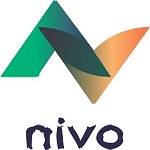 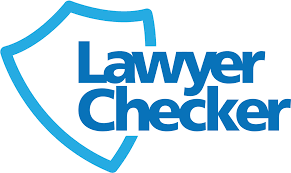 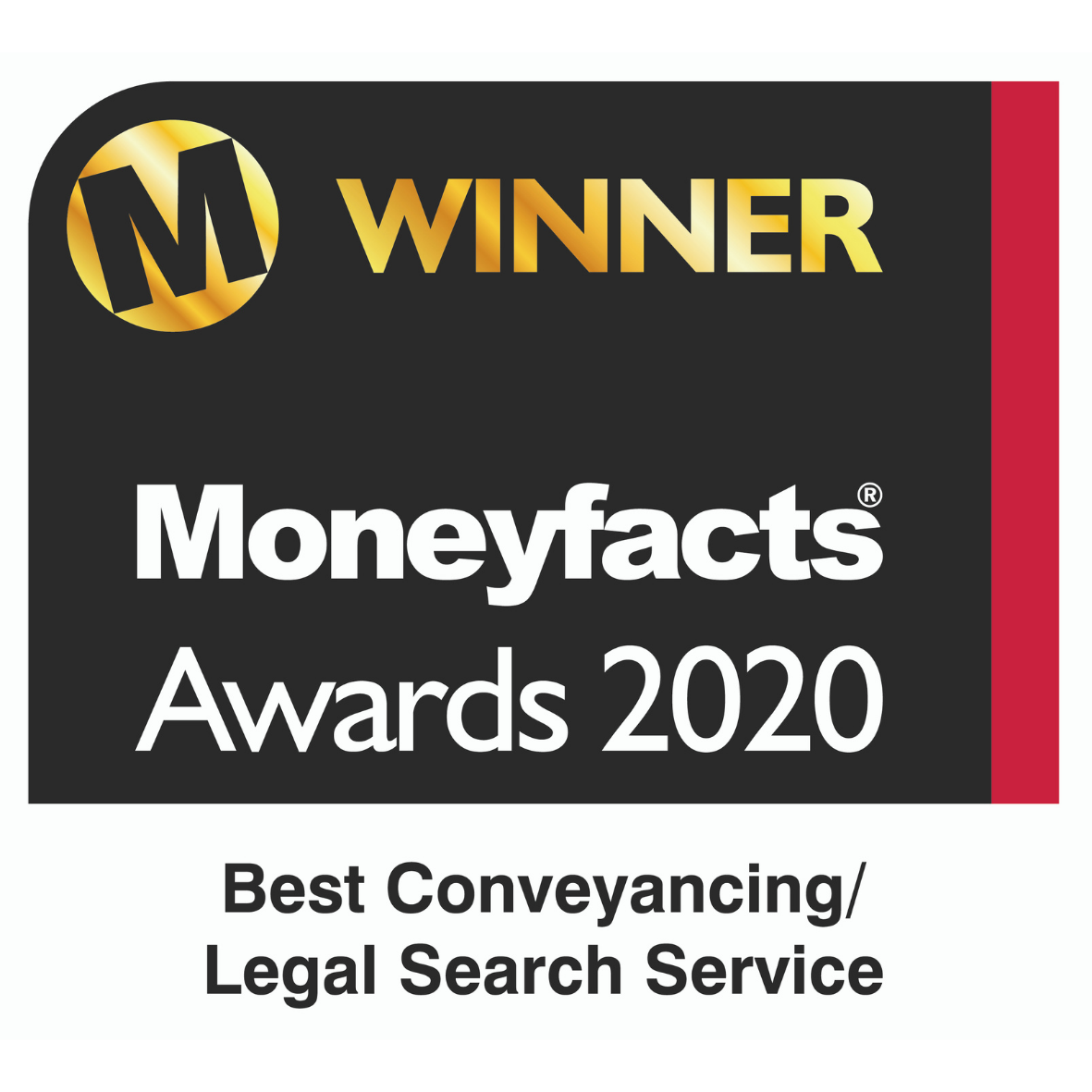 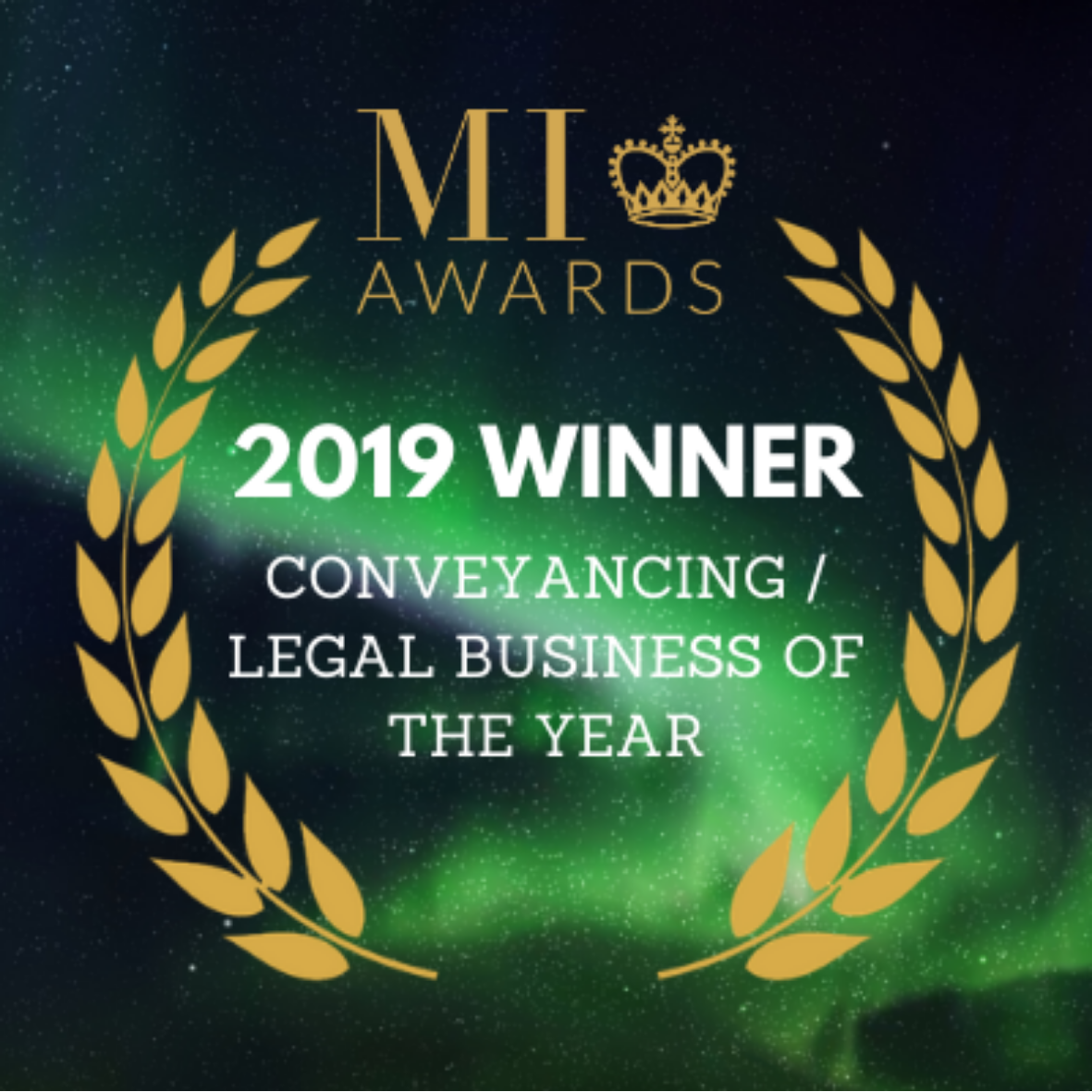 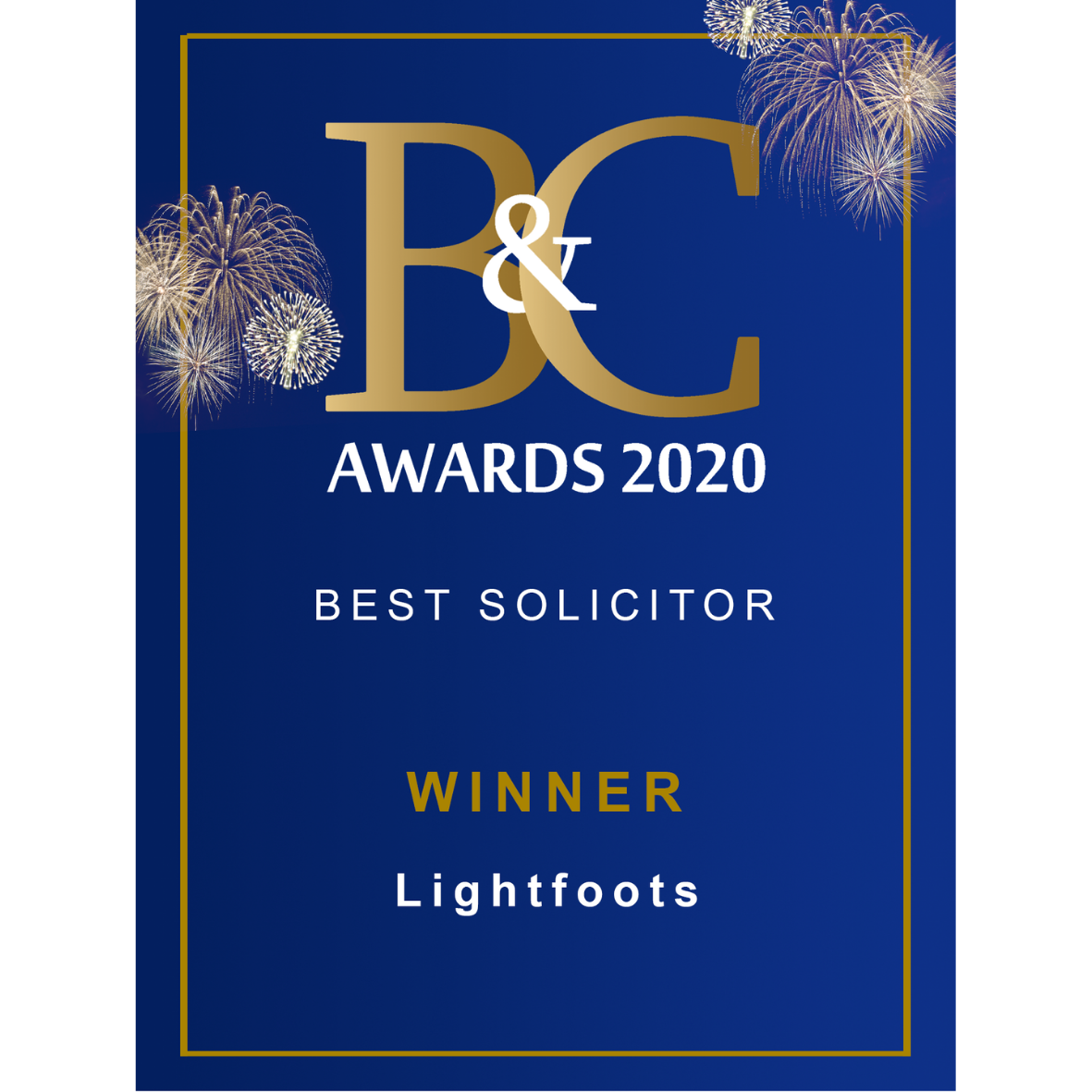 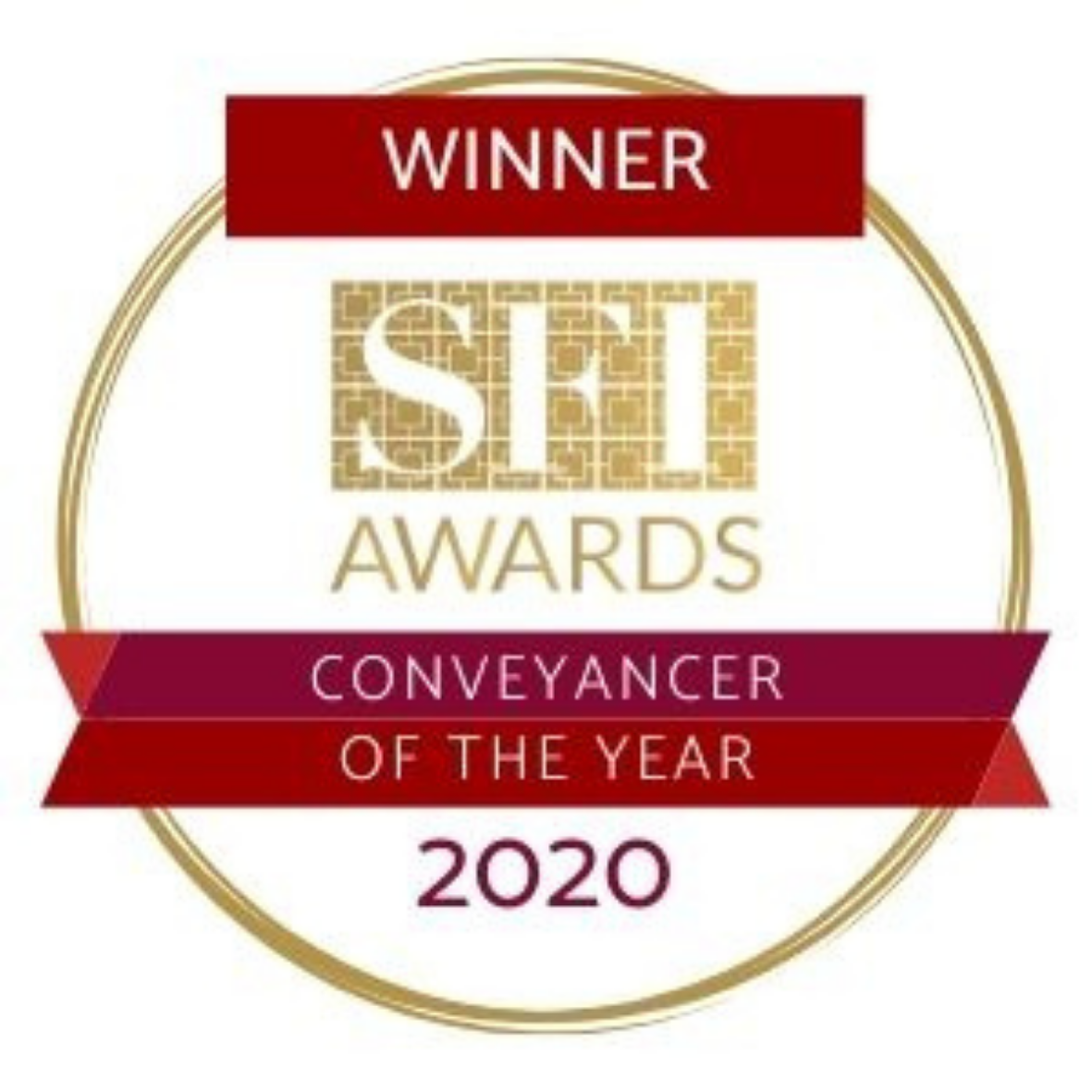